Ringing in the Lunar New Year

On January 25th, 2020, a proclamation signed by BC attorney General David Eby on behalf of Queen Elizabeth II was read by Anne Kang, Minister of Citizen Services at Tian-Jin Temple in Burnaby BC declaring the Lunar New Year and the beginning of the Spring Festival in recognition of contributions of Asian cultures to the lives of British Columbians.

The proclamation was received by Millie Chen, Master at Tian-Jin Temple, and Clement Yu, President of the Chinese Kuan-Kung Association in Canada. Kang expressed the Tian-Jin Temple was chosen for its continued contribution to promoting Chinese culture and heritage to declare the proclamation.

The proclamation was followed by ringing of the temple bell to bring prosperity to the new year. 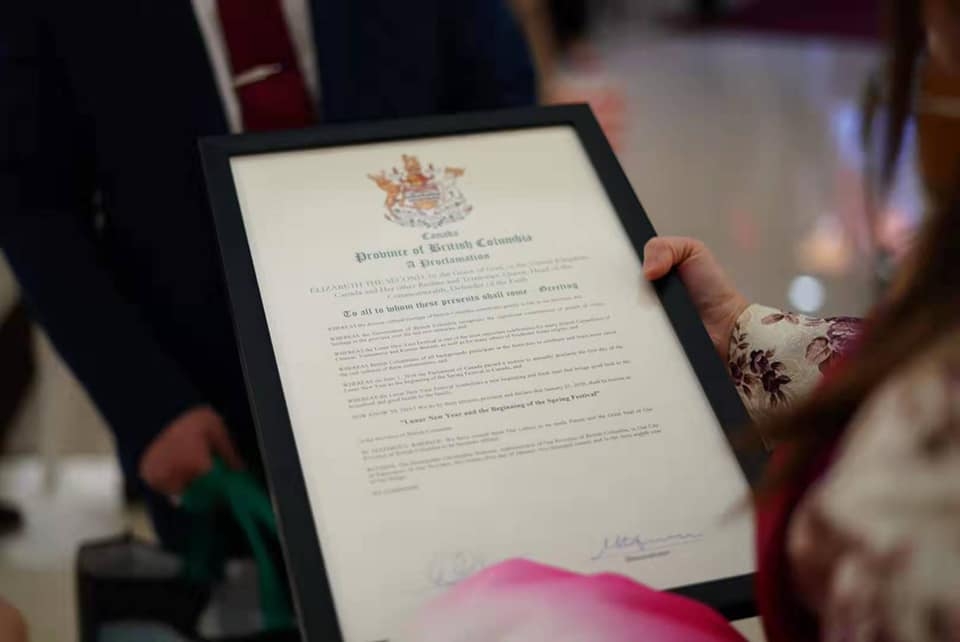 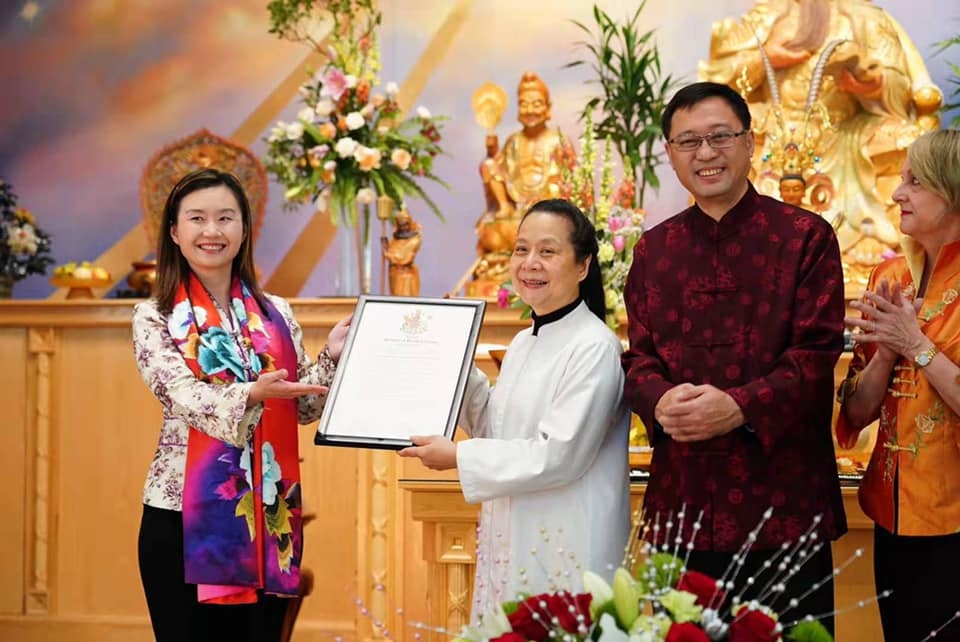 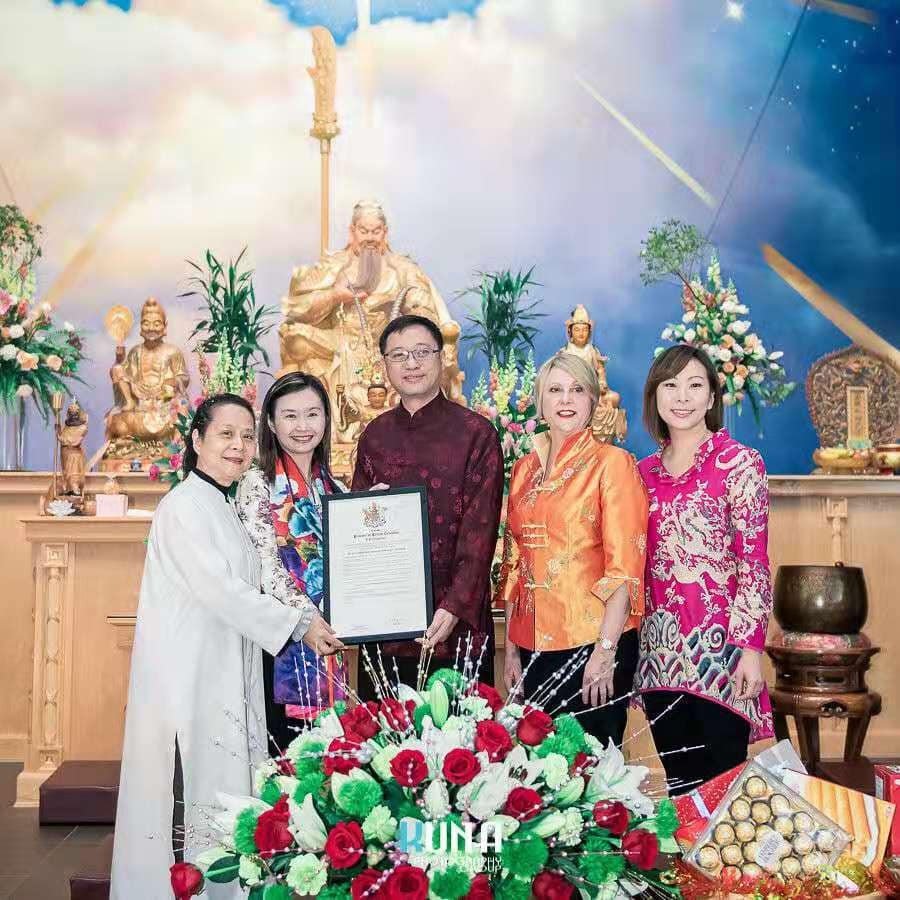 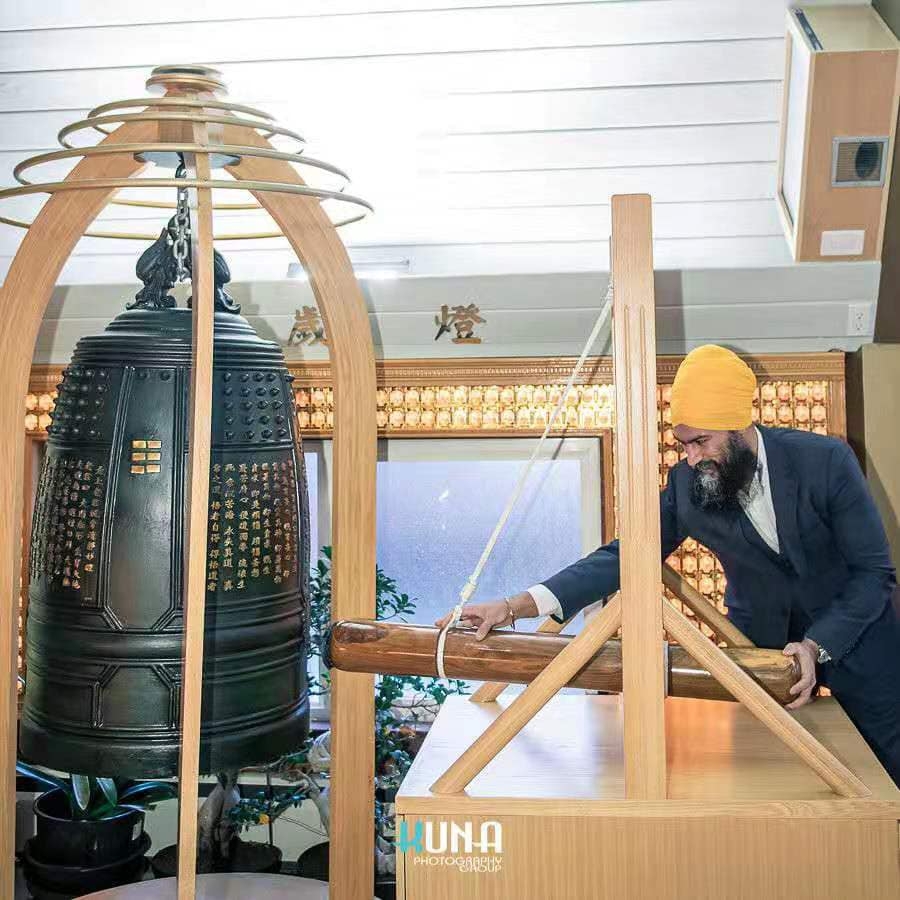 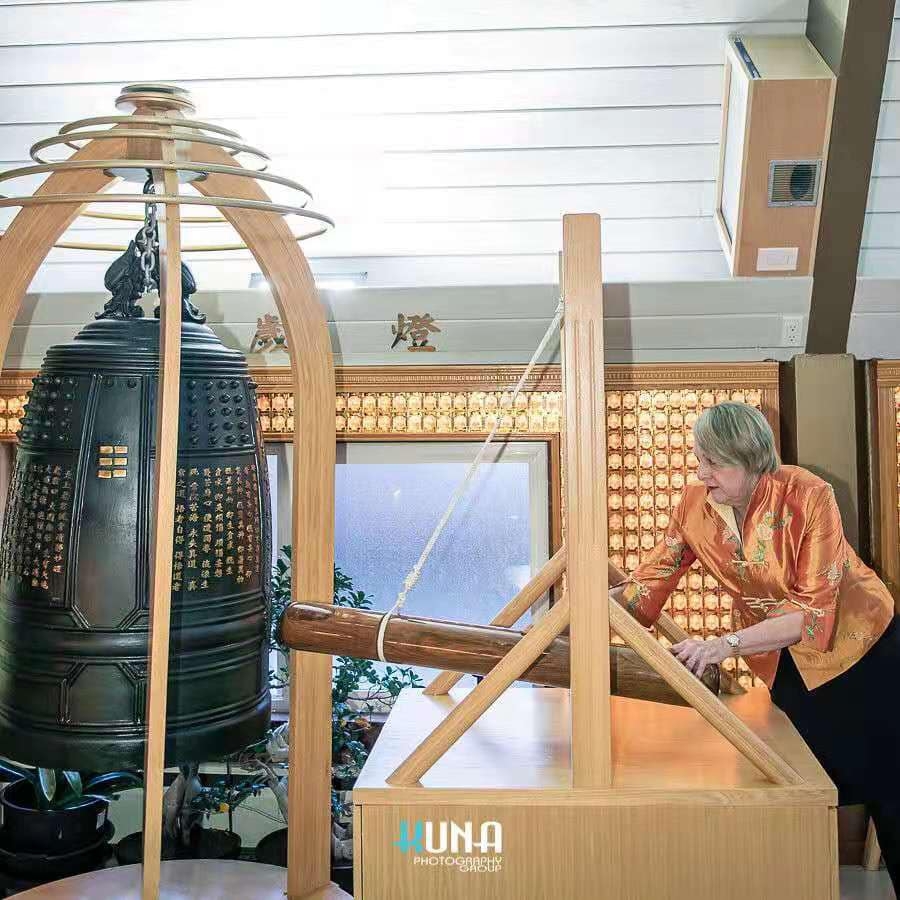 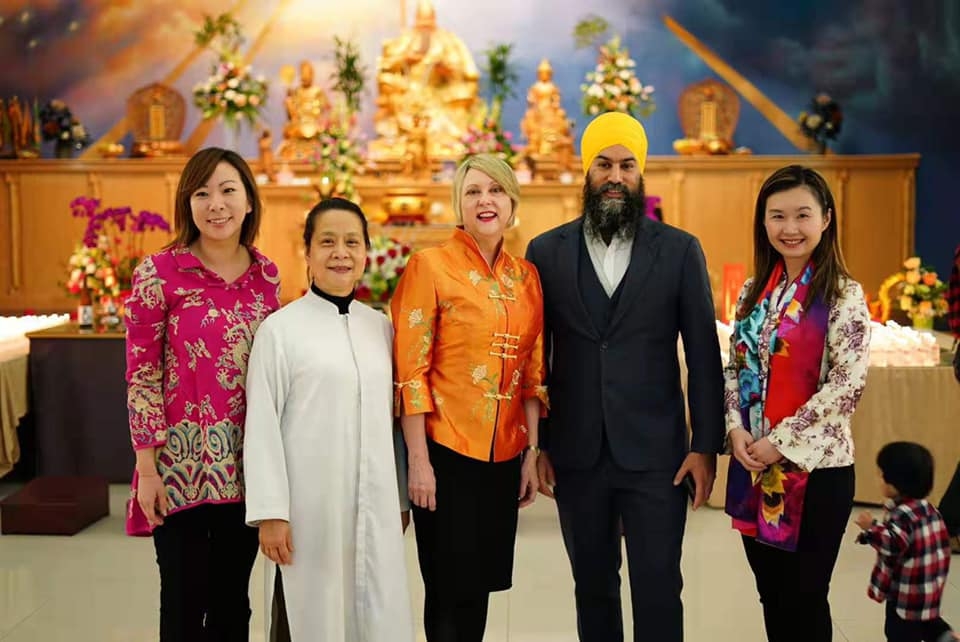 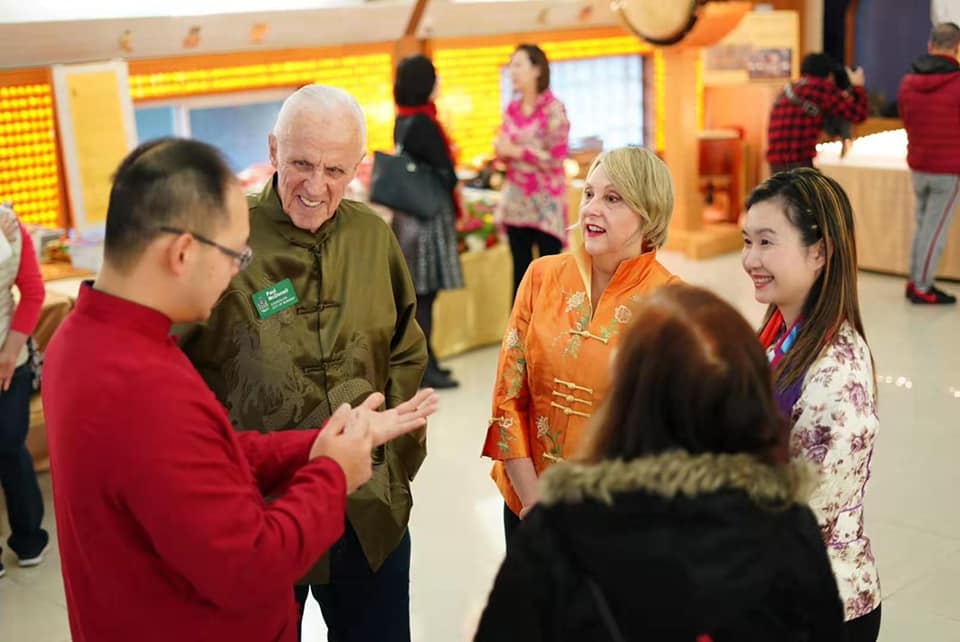 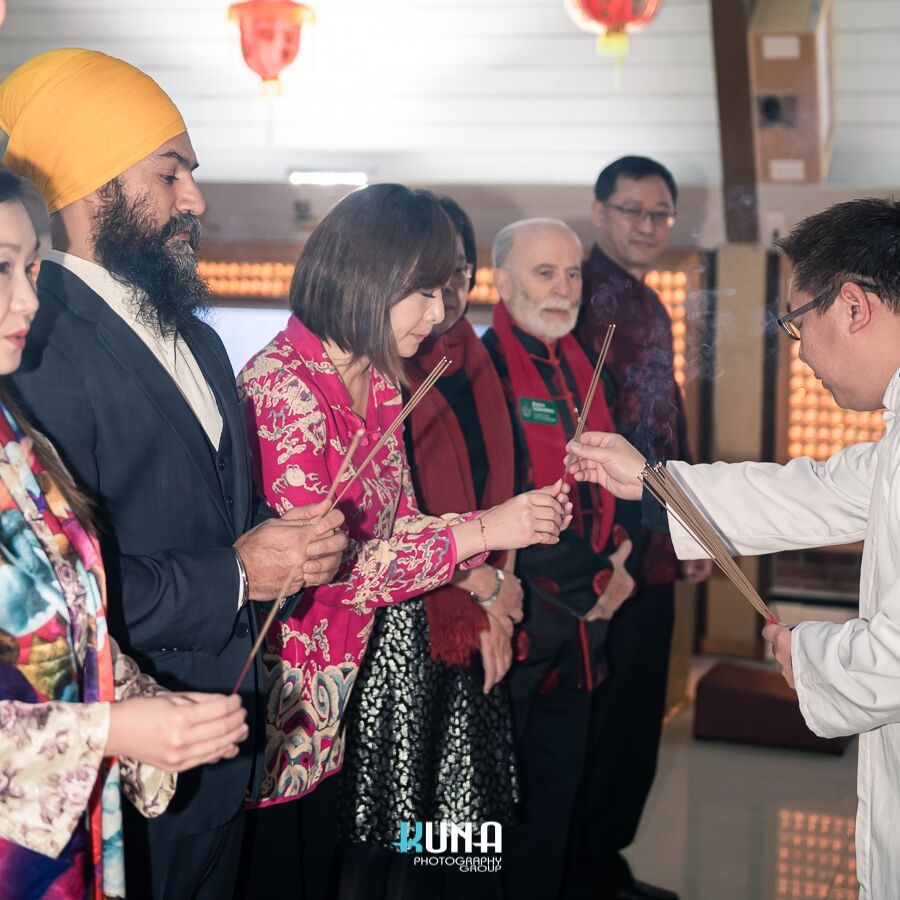 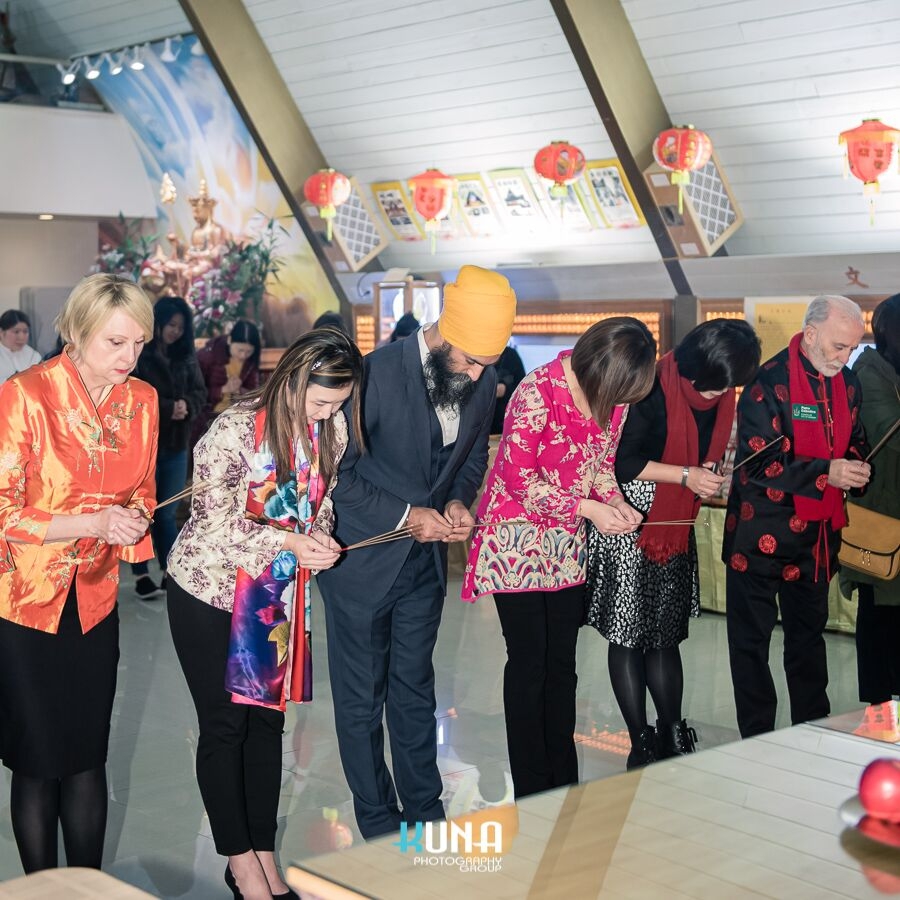 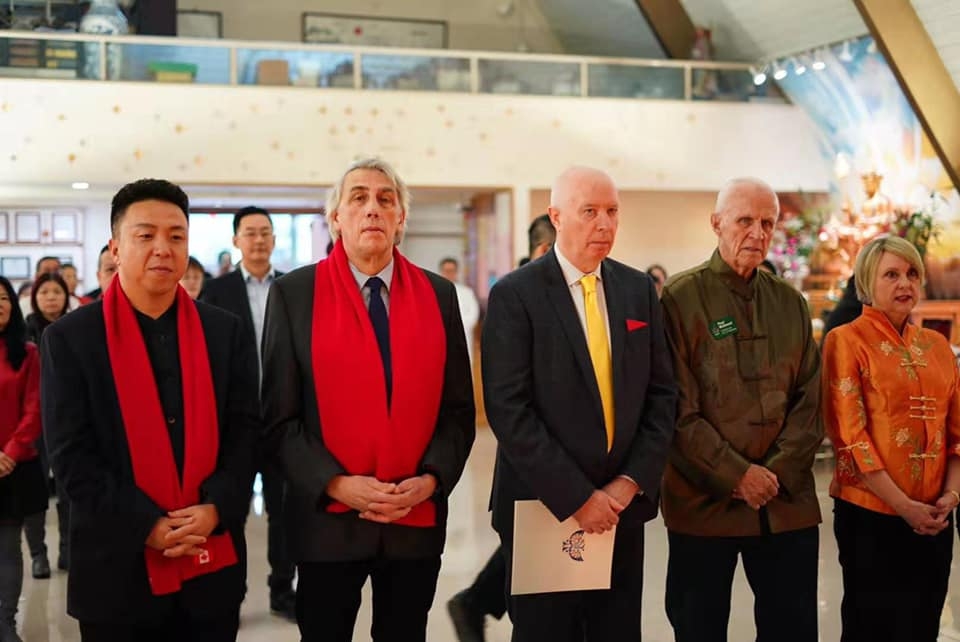 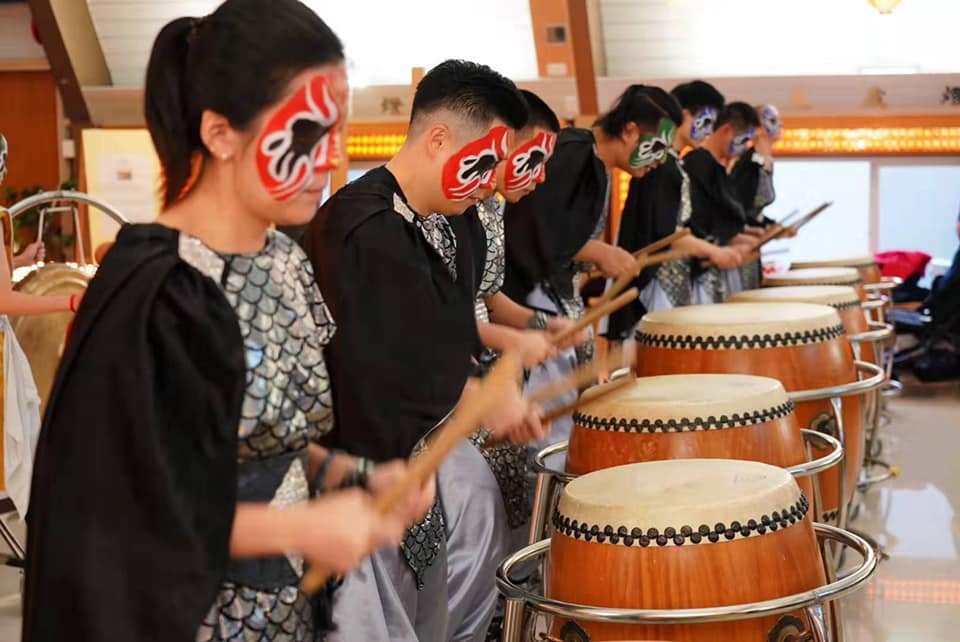 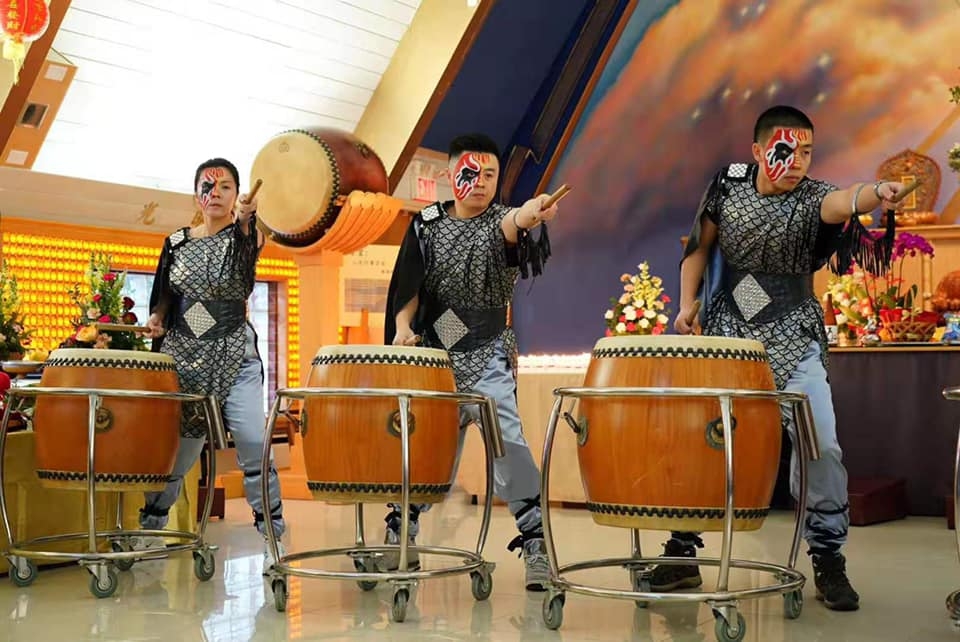 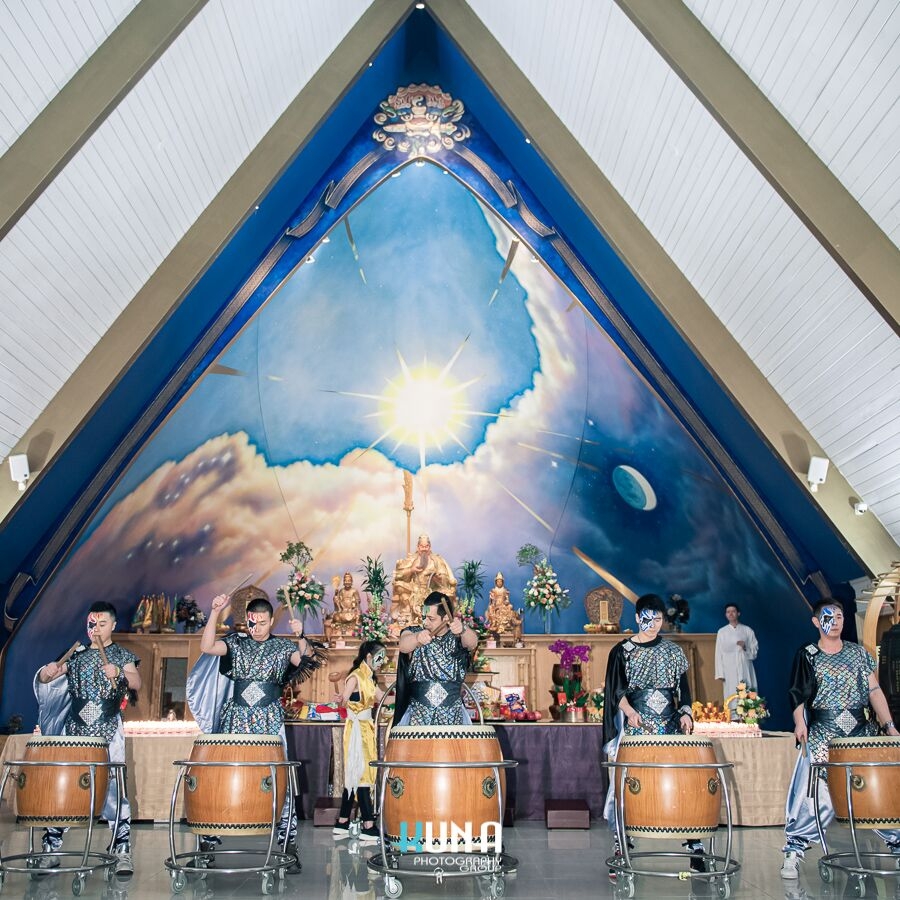 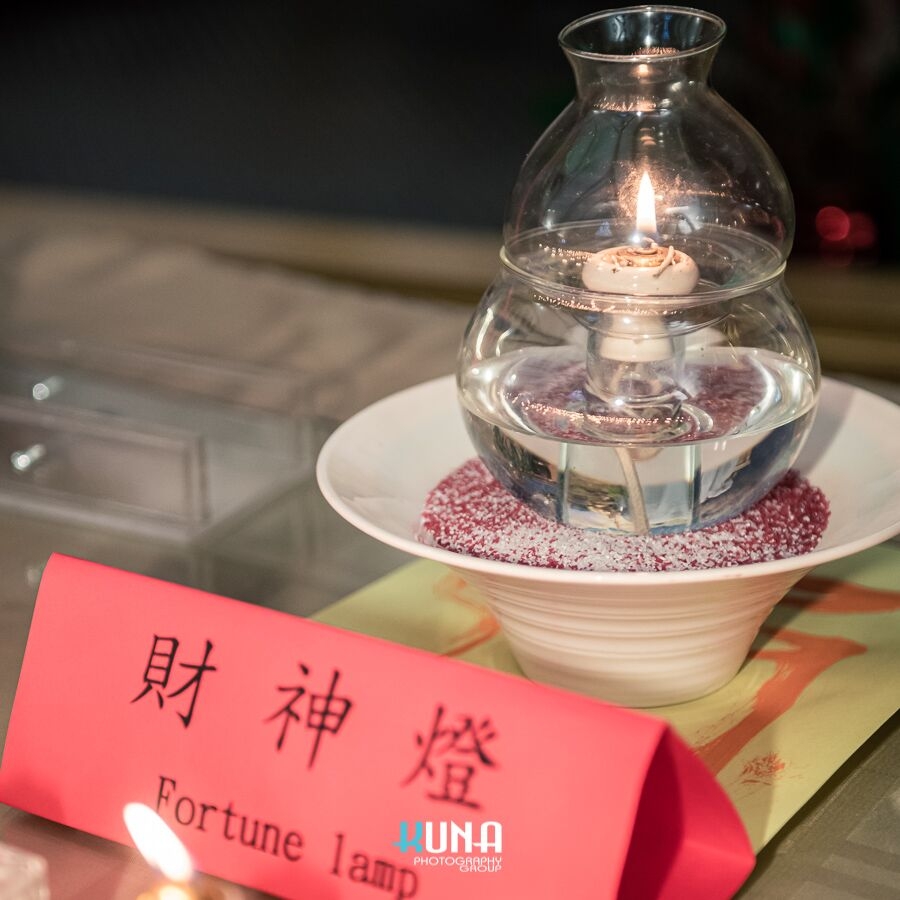 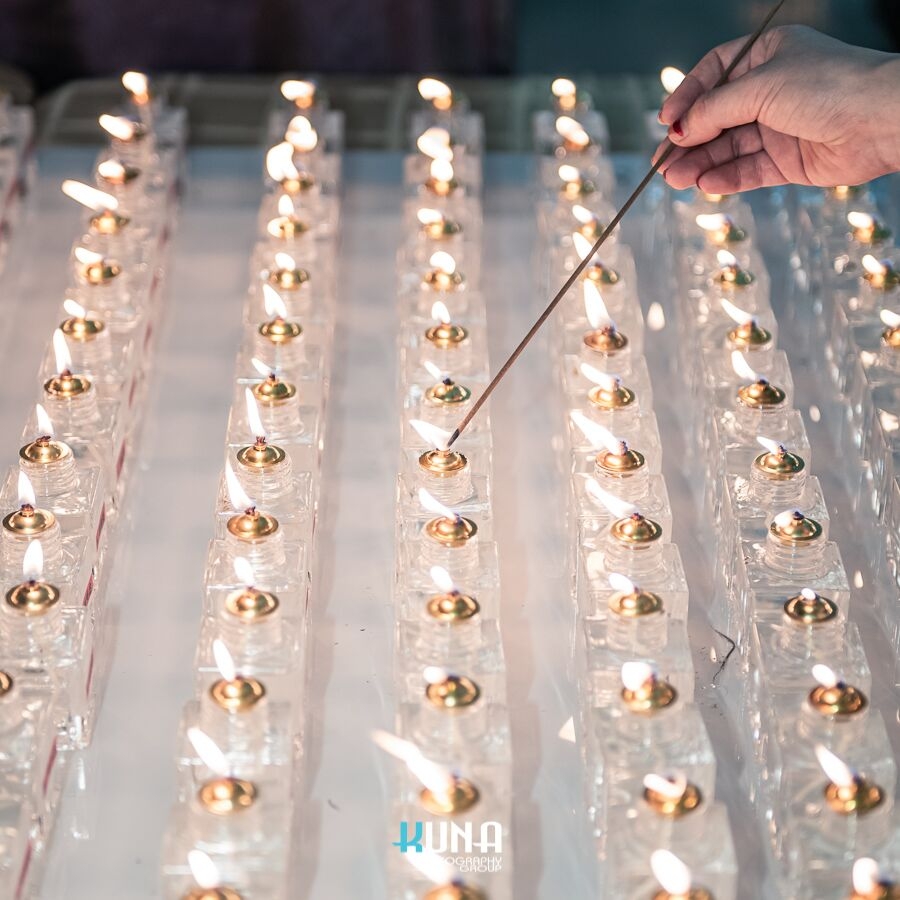 TJ Living at the Warming Centre

As of June 1, Tian-Jin Temple is restarting consultation services on Monday, Friday, and Saturday evenings at 8 pm. When visiting the temple, please wear a mask.